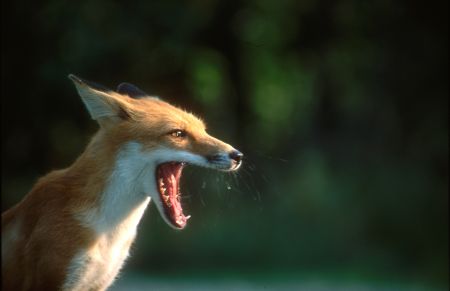 By Chris and Catherine

The Red Fox (Vulpes vulpes) is a pest which was introduced to Australia from Europe in 1855 for hunting purposes. Populations of foxes in the wild became established in 1870. It took less than 100 years for the foxes to spread across most parts of Australia.

The red fox has had a major, negative impact on Australia since its population increased to uncontrollable proportions. The Red Fox has played a major role in the decline of the population of ground-nesting birds, small mammals and reptiles. It is also thought to be the main cause of population decrease for many threatened species. The Red Fox also poses an economic threat to many farmers by preying on their vulnerable farm stock such as lambs and chooks. It is also a carrier of rabies, a disease which affects mostly dogs but can be passed on to humans, livestock and native mammals.

The most effective methods of culling Red Foxes are…

Exclusion fencing is another effective strategy but it is extremely expensive and un-suitable for farmers. 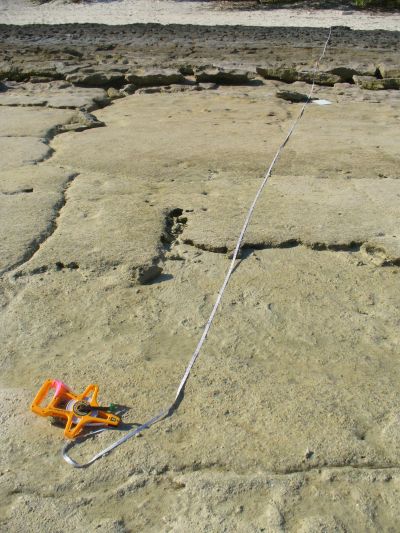 A line transect on a rocky intertidal habitat at Heron Island Research Station.

The study of any species requires an estimate of their density in different habitats. Scientists use many different methods of measuring density, depending on the size, abundance, behaviour and habitat of the species. Our class used a line transect and quadrats to measure the abundance and cover of different floral species in a grassland reserve. Other methods to measure relative density include: 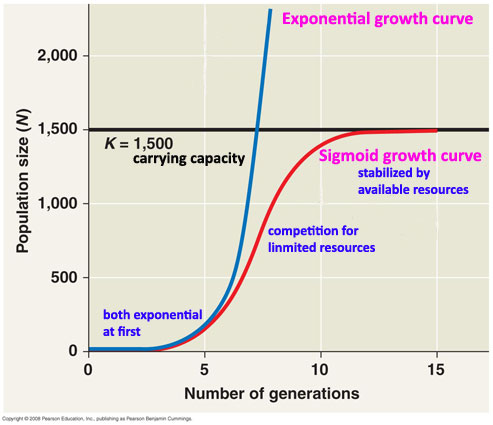 Today in Biology we looked at population growth, graphing populations of bacteria (hypothetical), bees in a hive, deer and the human population. The rate of population growth is dependent on four factors – births and immigration (increase) and deaths and emigration (decrease). In the hypothetical situation of bacterial growth with no limits, we saw that the population increased exponentially. Bees showed a gradual increase and then reached their equilibrium around the ‘carrying capacity’ of the hive. The ‘carrying capacity’ is dependent on environmental pressures such as space and nutrient availablity. Other environmental factors that will affect population growth include predation, disease (parasites and pathogens), catastrophic weather events (drought, flood, fire, storms) and habitat destruction. The deer population showed a more gradual increase, a peak and then a sharp decline. This may have been as a result of hunting, drought, disease, introduced predators or parasites.

The human population growth showed an exponential increase, with our global population now at nearly 7 billion people. Check out the Worldometer for current (real-time) population statisitcs. Worldmapper has some interesting thematic maps showing the size of each country relative to different statistics – for example population, infant mortality, life span or income. One good example of how a human population exceeded it’s carrying capacity is Easter Island. “The Mystery of Easter Island” describes how a once flourishing civilisation was reduced to starvation, disease, war and cannabilism. This was also the title of an excellent documentary. We also discussed the article “More than 100 million women are missing” and “Where did 100 million missing women go?”